Is AI our friend or worst enemy? 4 + 4 arguments to decide

The topic of Artificial Intelligence is a hot one, but it's also very divisive. There's just as much possibility for a dystopian future as for a utopian one. We gathered all the info to help you decide where you stand...

Stop and think about AI (Artificial Intelligence) for a second. What pops into your head? Is it a sense of hope and optimism about our future? Or an eerie feeling that leaves you wondering if humanity is in danger?

You may not have such a strong opinion on the topic yet. And you’d be right to not think in such black and white manner. There’s a lot to consider here, and if you haven’t had the chance to get lost in the topic, we’re here to help.

The world of robots, automation, and the bright - or not so bright - future of humanity is a complex topic. And we’re aiming to bring you the top 4 arguments for, and against AI. But first, let’s sort out the basics.

What's the difference between AI and ML

The two terms don’t mean the same thing even if people tend to use them interchangeably when discussing this topic.

So AI is to mimic human intelligence and get machines to carry out tasks in a smart, humane way. While ML grants machines access to data, and lets them learn for themselves.

AI at the moment is pretty far from where Skynet is in The Terminator, but that doesn’t mean it won’t get there at a point in the future. 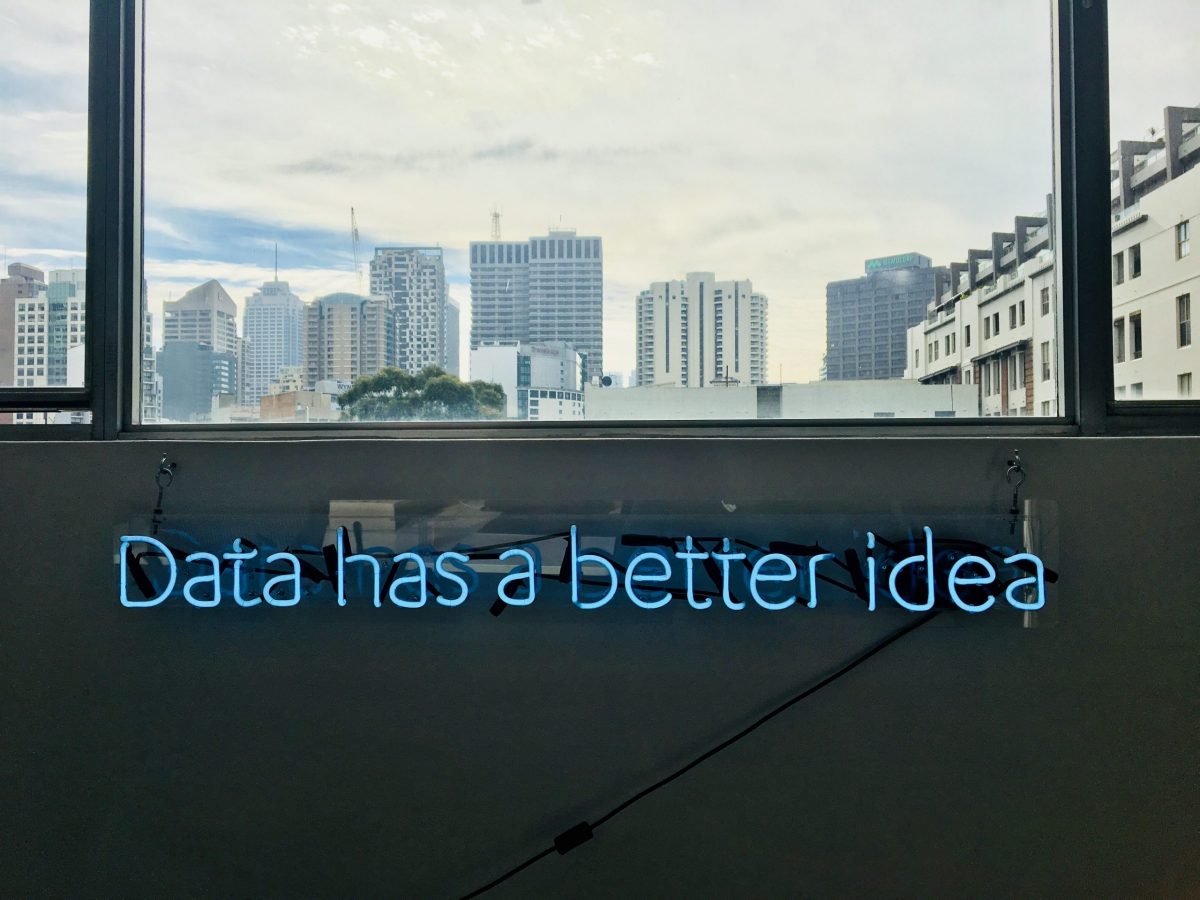 Currently, AI is capable of...

... amazing things, but not world dominance. It can do:

So yes, AI is already advanced but it's nowhere near the state to dominate the world. And we're still a long way from the singularity.

Still, AI, even in its "infancy" can be harmful and cause disruptions to our societal fabric. Let's see why the ones who scream "Dystopia is upon us!" think that AI will eventually cause our doom.

What are top 4 downsides of Artificial Intelligence?

Just look at the TV shows and movies of our time. They endlessly project and predict a dystopian future, and you might be inclined to think in terms of The Matrix or The Terminator when it comes to AI. Because in the end, robots might really win, take our jobs, and destroy the world.

Now, if we look at the actual negative traits of this amazing technology, the picture becomes a tad more realistic, but still causing concern in a lot of people.

Algorithms have been tasked to make life-altering choices many times. And not all instances have gone by without accidents. Self driving cars are the future but there's still a lot to learn for the AI brain. Just check the Moral Machine for an eerie kick of mistrust towards the technology. Algorithms might be able to think more efficiently than humans, but they need to be taught what is and isn't humane.

This is the most complex argument among all and it needs deeper investigation. AI, in general, can add value to jobs with various augmentations, however, automation technologies that use ML will likely replace humans in the long run. Research shows that 48% of experts believed AI will replace a large number of blue- and even white-collar jobs. This will create income inequality, increased unemployment, and slowly but surely a breakdown of the social order.

Artificial Intelligence frequently fails to recognise and censor racial slurs but that’s just the tip of the iceberg. Algorithms often amplify societal problems, like gender bias or the spreading of false information.

Do you feel watched? That’s because you probably are when you're out and about living your daily life. 75 out of 176 countries globally are actively using AI for surveillance. Facial recognition is a prime example of unwanted attention and can be used to passively watch people without their approval. 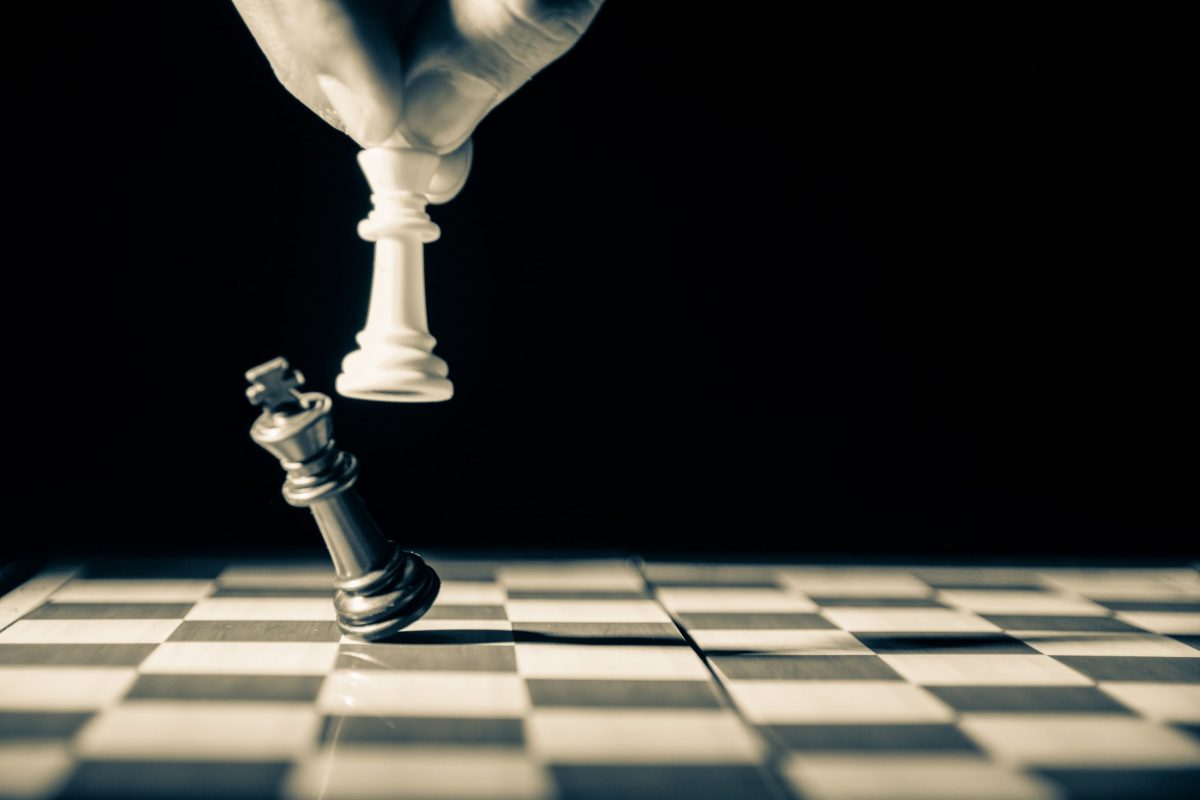 What are the top 4 reasons to root for AI?

The positive list is just as impressive as the negative side. AI really does have the potential to change lives for the better and to take humanity to a utopian future. AI fans believe that it depends on us, humans, where we take this technology and how we use it.

Since data is worth more than oil, it’s necessary to process it with the utmost accuracy. And there’s nothing more efficient than AI when it comes to data processing. It’s quick, accurate, and processes data in real-time.

The AI workforce will never make mistakes because of stress, tiredness, or illness. Especially when it comes to risky, even dangerous tasks like inspecting roofs. In the case of these jobs, AI can replace the human element and mitigate incidents. Just think humans on top of roofs doing extremely dangerous tasks. Now change up the picture and let a drone fly there, able to notice and fix problems on the spot. In many instances, it's safer and faster to let AI do the job.

At the moment, smart homes are not the norm, but in an optimistic view, AI will power entire smart cities in the future. Life is more simple and convenient thanks to smart technologies, and many people think that this will only get better with time.

4. AI improves our health and supports people living with disabilities

One of the main benefits of AI lies in helping people who otherwise couldn’t live a fulfilling, independent life. At the moment, Siri, Alexa or Cortana help millions perform simple tasks. But these solutions will exceed all expectations soon. Smart thermostats, lighting, and plugs can be automated to work on a schedule, and apps like Wheelmap already provide users with critical information like wheelchair accessibility. What’s more, deep learning algorithms are already better at identifying skin cancer than dermatologists.

Where do you stand on Artificial Intelligence?

Now that we've seen all the pros and cons, what do you think about the state of AI? And where do you think it will take us?

We believe that what we do with this technology depends on us, people, to a great extent, and especially on today's developers. If you'd like to participate in creating a better version of our digital future, a job as a developer might be the right choice for you.

Check out our courses and hit apply, or reach out with any questions you might have. Let us take you to a guaranteed position in a year - you don't even have to have any background in tech.

Hope to talk to you soon.